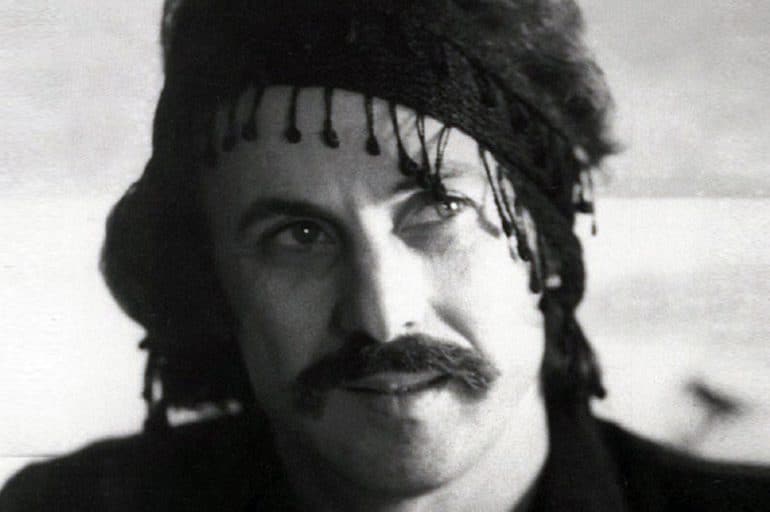 Nikos Xylouris, nicknamed Psaronikos, who passed away on Feb. 8, 1980, is a symbol of Crete. He was one of its greatest singers whose talent made him internationally known.

Xylouris was born in Anogeia, a rugged mountain region in the hinterland of Crete, and penned soulful songs seen as expressing the indomitable Cretan spirit. He was the older brother of two other great musicians of Cretan music, Antonis Xylouris or Psarantonis, and Yiannis Xylouris or Psaroyiannis.

His early years were filled with a patriotic zeal for his ancestral village of Anogeia, well-known throughout Crete for its bravery. This would be tested in the adolescence of his youth, brought upon by the turmoil of war with the Axis powers.

He acquired his first lyre, or Lyra (the three-stringed Cretan fiddle which is supported on the knee while playing), at the age of twelve and displayed great potential in performing local Cretan folk music.

Nikos Xylouris: The Archangel of Crete

He was part of the movement that brought down the Greek military junta, which fell in 1974. His songs and music captured and described the Greek psyche and demeanor, gaining him the title of Archangel of Crete.

He first performed outside Greece in 1966 and won the first prize in the San Remo folk music festival. In 1967 he established the first Cretan Music Hall, Erotokritos, in Heraklion.

Nikos Xylouris soon led to performances in Athens, which became his new permanent residence, at the Konaki folk music hall.

During the early 1970s, Xylouris’ voice became identified not only with Cretan music but also with the new kind of artistic popular music that emerged as well-known composers such as Giannis Markopoulos, Stavros Xarhakos, Christodoulos Halaris, and Christos Leontis wrote music on the verses of famous Greek poets, among which stand out Nikos Gatsos, Yannis Ritsos, Giorgos Seferis, Kostas Varnalis, and Dionysios Solomos.

In 1971, Xylouris was honored by the Academy Charles Cross of France for his performance in the Cretan Rizitika songs album with G. Markopoulos. 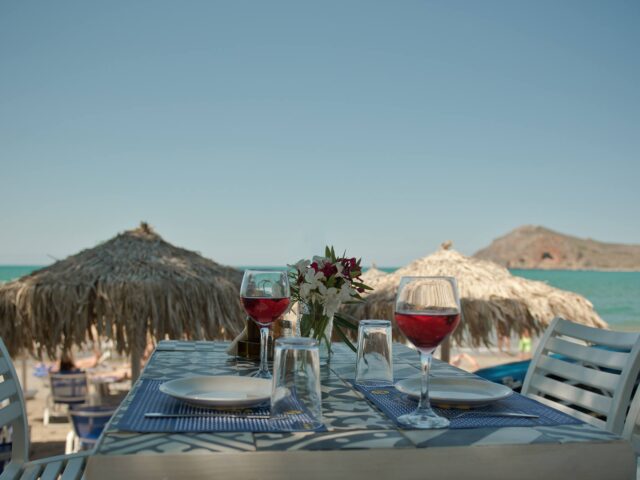 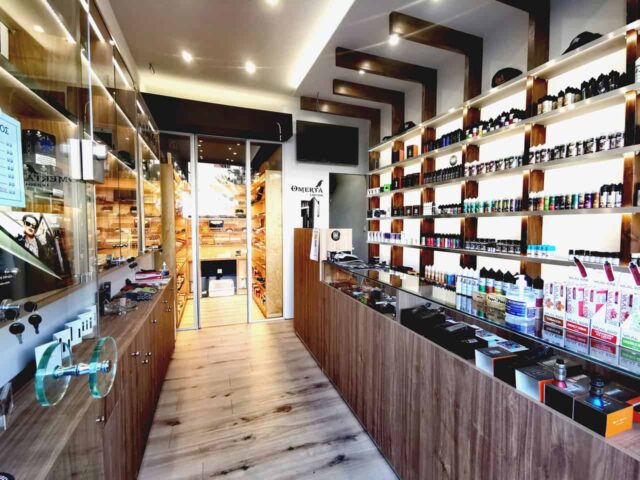 Things to do in Chania